To what extent do you agree or disagree with this opinion?

You should spend about 20 minutes on this task. Write at least 300 words. 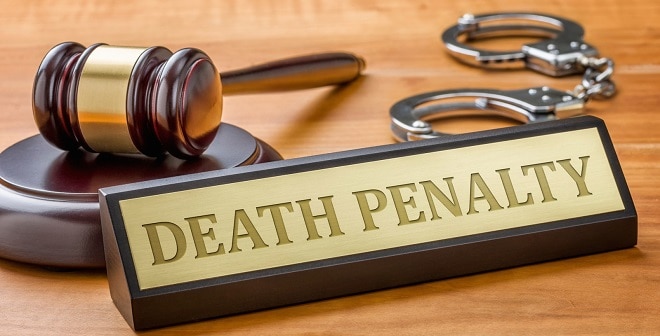 Since times immemorial, punishment by death or capital punishment has existed. We have several writings from pre-historic times that give evidence of capital punishment being awarded. To this day, death sentences are handed over – but to only the ‘rarest of rare’ cases. But, does that mean that this measure is resulting in lesser incidents of crime? Alternatively, without the death penalty, will our lives be at greater risk? I don’t think so.

Penalties exist as an outcome of an act. The death penalty is an outcome for the ‘few’ heinous most cases, where the judiciary has felt the need to hand out exemplary punishments.They serve a purpose, to act as symbolic cases for others to take note of, and in this case, fear. In the recent history, the death sentence was awarded to perpetrators of the infamous rape case in Delhi. Similarly, our judiciary saw Kasab being hanged for his involvement in Mumbai blasts that claimed lives of many. For these cases, there existed a need to hand out tough sentences, and no other quantum of punishment would have been appropriate.

But, despite the argument in favor of punishment by death, statistics show that capital punishment has not negatively impacted the rate of crime. For example, despite being made an example of, incidents of rape have not witnessed any decline. Similarly, a death sentence to Kasab did not deter terrorists from engaging in unlawful activities – for there are infiltration bids across the border that are reported every day. Clearly, it there does not seem to be a negative correlation between the two.

Therefore, to me, capital punishment does not act as a deterrent to perpetrators and cannot be taken as a means to control violence in society. But, the case for death penalties is stronger for those few ‘select’ cases, where it is required to be made into a representative case.