It is more important for students to study history and literature than it is for them to another political figure science and mathematics.  Use specific reasons and examples to support your opinion.

You should spend about 20 minutes on this task. Write at least 250 words.

Must Visit: PTE Writing Essay That Appeared Repeatedly In Exams 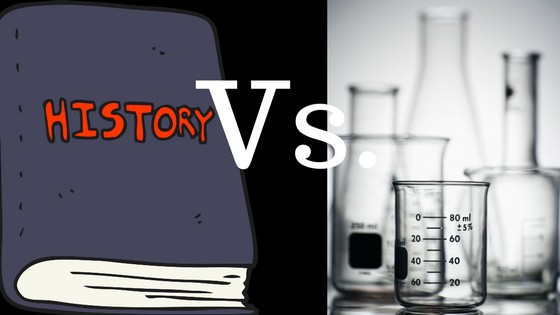 It is opinionated that studying subjects such as Literature and History is more crucial than having Science and Mathematics in the curriculum. However, I believe that studying both theoretical as well as practical subjects is good for overall development of a pupil. In the further paragraphs, I will give some reasons to support my view.

First of all, having subjects such as History and Literature in the syllabus makes students aware of the origin of their nation, culture as well as religion. Moreover, by studying such subjects, they come to know about the sacrifices made by the freedom fighters to free their nation. Next, learning such subjects is mandatory if a child wants to appear in competitive exams for becoming the politician, lawyer or political figure.

On the other hand, Science and Mathematics are critical subjects too. Pursuing education in such subjects enables learners to have fruitful careers as doctors, scientists, and teachers, through which they can make advancements, innovations and new discoveries. Apart from this, these subjects broaden their thinking, and they stay away from superstition. When they know scientific reasoning behind every phenomenon, they shirk misconceptions.

In conclusion, schools are a place where overall grooming of a child occurs. Hence, History, Literature, Science, and Mathematics should be made mandatory up to the secondary level so that the children can have basic knowledge which is necessary. After that, students should be free to pick or drop subjects of their choice.