The model answer for Essay On Investing In Science

The government should invest more money in science education rather than other subjects to develop the country. To what extent do you agree or disagree with this statement?

You should spend about 20 minutes on this task. Write at least 250 words. 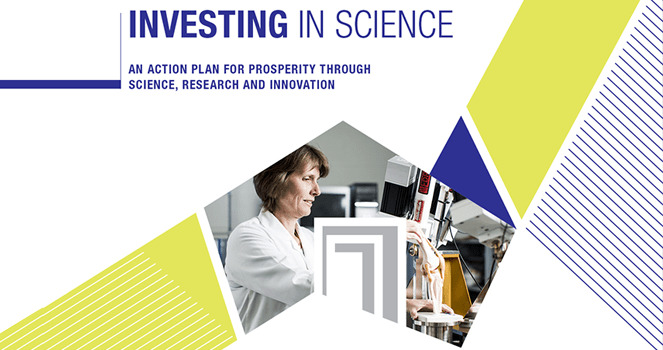 It is being opinionated that to develop the nation, authorities should spend more money in science education, instead of subjects such as Social Studies, Mathematics, and others. I wholeheartedly agree with this notion, and I will discuss several reasons for investing in Science education in the upcoming paragraphs.

First and foremost reason for investing in Science education is to make people more logical and less superstitious. In countries such as India and Bangladesh, the literacy rate is meager. As the people have not studied subjects such as science in their childhood, they become more superstitious and consider phenomenon like the flickering of the eyebrow to be the sign of good or bad luck. Alternatively, if people will be educated, they will not become superstitious and hence, participate more in the development of not only themselves but their nation as well.

Next, if the government will spend money on science education now, there will be more in-house scientists in the future. More students will become scientists and make new inventions in the field of telecommunication, medicine, astronomy, robotics, manufacturing and other sectors. Resultantly, the authorities will not have to look up to the other countries to help them deal with any issue. Moreover, they will not have to purchase foreign inventions at high prices, if they will have efficient scientists within their nation.

In conclusion, other subjects can be learned through social interaction, but the government should emphasize more on Science education because this is the only subject which results in intellectual as well as national development.