The model answer for the essay about shootouts & liberal gun laws.

In some countries, the number of shootings increases because many people have guns at home. To what extent do you agree or disagree? Give specific reasons and examples to support your answer. 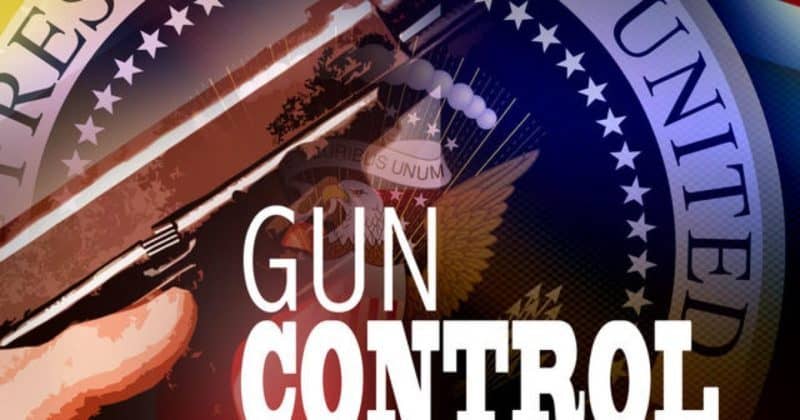 Across the globe, laws exist to either enable or inhibit gun ownership. While the potential buyer may want to own a gun for self-defense or ‘keepsake’, each country follows its own set of regulations that would dictate how easy, or how difficult owning a gun would be. Studies have linked the possession of guns with increased incidents of violence – a finding, which I fully support.

A review of available statistics on many shooting incidents or reports of gun violence would be able to explain why countries with relatively easier gun possession norms report the highest statistics on gun-related incidents. As per figures available, Americans have more guns per capita than any other resident in the world! A direct outcome of this is reflected in the reported incidents of gun violence – despite accounting for merely 5% of the world population, 31% of mass shootings happen in the USA. Also, gun-homicides are reported to be more than 25 times higher in the US, than most of its counterparts.

I believe, there need to be stringent checks in place so that number of gun ownership may decrease. This, coupled with social awareness campaigns and right education, will limit the number of lives lost to fire and arms.

Other Important Essay topics for PTE: