The model answer for should smoking be banned essay.

Smoking is harmful to health, and some governments have banned smoking in public. Do you think it is justified on their part to ban smoking?

Should Smoking Be Banned Essay 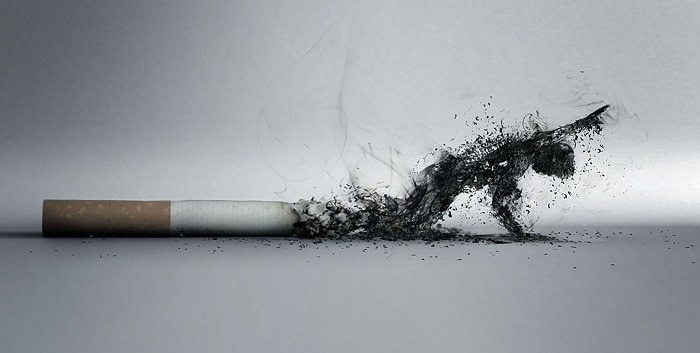 Many countries have banned smoking in public places including workplaces. The move came after many studies and reports suggesting severe health problems to passive smokers. I am of the view that the move is justified on the part of the government who are responsible for the health of their people.

The hazardous effects of smoking are well known to our society, and since ages, the governments are advertising its ill-effects. Along with the smoker, other people nearby smoker also breathe in the smoke. The public visiting places such as healthcare, educational, government facilities and on public transport had to face the wrath of smoking. However, the ban now prohibits the people from smoking at such places.

Recommended: How To Write An Essay

The smokers though find the law against their freedom. To smoke or not to smoke is a matter of choice and smoking is also not against the law. But playing with other’s life is definitely against the law. The passive smokers too develop ‘CANCER’ of various types including that of lungs, mouth, throat, and other parts of the body.

During pregnancy, inhaling the smoke can retard the fetus leading to the death. Effectively there are so many dreadful holdings of smoking relevant to strength, communal and subjective level which can mischief a person life. And in any case, the law does permit the establishment of smoking areas so people wanting to smoke can use such places. Many bars and pubs already have isolated sites especially for the smokers.

In the end, I am in favour of government’s decision to entirely ban smoking in public places. The move will benefit a majority of people and would help in improving the overall health of masses. It’s a positive development and will prove to be a significant step in the evolution of human life.